Andrew is a red teamer and security researcher. He's worked in information security since 2009 in various federal, defense and commercial settings. He's earned degrees in M.E. Information Assurance and B.S. Telecommunications Systems Management in addition to holding industry certifications such as OSCP, CISSP, and CCNA. 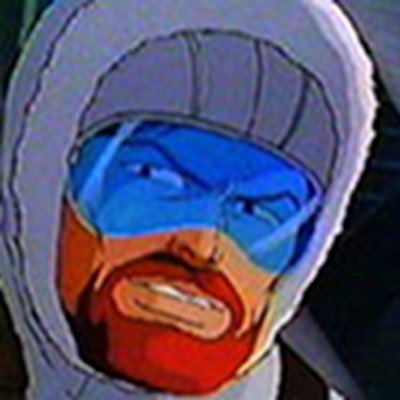 James Tubberville has held a number of technical positions and management roles over a 19 year career focused on system, network, application and information security. James is a former member and lead for a NSA certified Red Team and has conducted threat computer network operations, red teaming, penetration testing, and physical security assessments for a variety of commercial and government customers. As a security professional, James has achieved numerous information technology and security related certifications and awards. James is also an original author for the SANS SEC564: Red Team Operations and Threat Emulation course and a co-founder of the security consulting company MINIS that merged with SpecterOps in 2017.

Joe Vest has worked in the information technology industry for over 17 years with a focus on red teaming, penetration testing and application security. Joe is an original author of the SANS Red Team Operations and Threat Emulation course (SEC-564). As a former technical lead for a DoD red team, he has extensive knowledge of cyber threats and their tools, tactics and techniques, including threat emulation and threat detection. Joe was a co-founder of the security consulting company MINIS LLC that has since merged with SpecterOps in 2017. As a leading security professional, he has achieved numerous security certifications: OSCP, CISSP-ISSMP, CISA, GPEN, GCIH, GWAPT, CEH, Security+